Historical Table of Ballooning in France 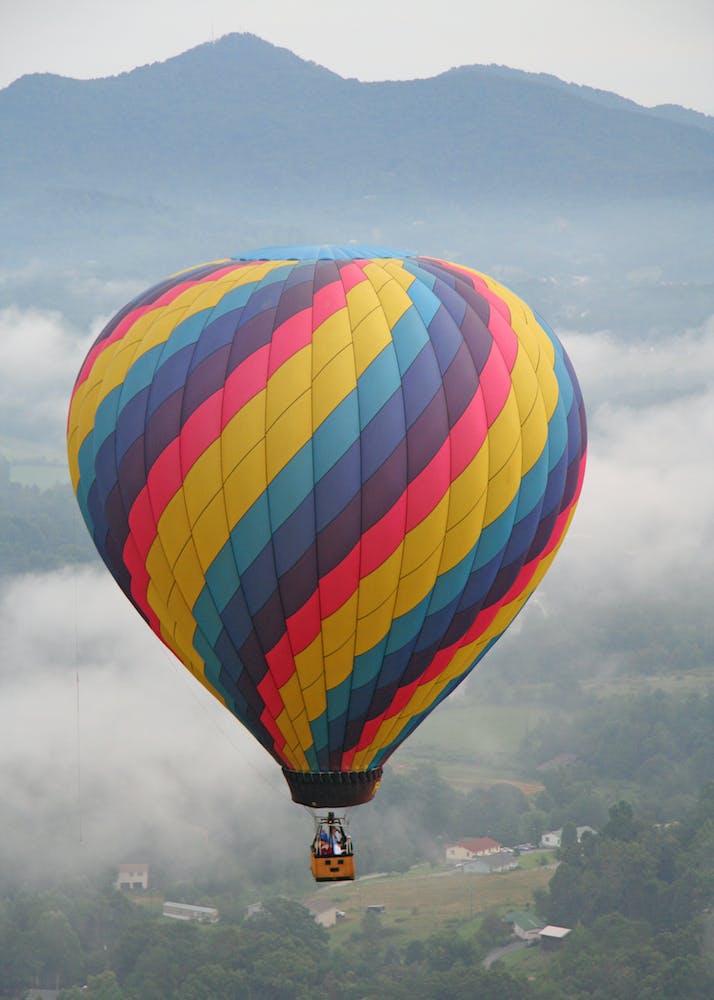 September 19th 1783 : The first flight of a gas balloon – Paris, France – the first passengers being a duck, a sheep and a cockerel

January 19th 1784 : The only recorded flight by Joseph Montgolfier in one of the largest balloons ever made at Lyon, France. The balloon is believed to have had a passenger carrying capacity of more than 30 people and the envelope must have been over 700,000 cf (20,000 cubic meters). This was the largest balloon to have been built until very recently.

November 30th 1784 : Jean-Pierre Blanchard launched his first balloon flight, along with the American Dr John Jeffries, from Rhedarium Gardens, London and landed on the banks of the Thames.

July 1785 : The first aviation disa ster when a fire caused the hydrogen to explode, killing Jean-François Pilâtre de Rozier along with his passenger, Romain, as they were attempting another crossing of the English Channel in a balloon that was fuelled by both gas and hydrogen.

March 2000 : The first balloon to circle the earth. Pilots were Steve Jones and Bertrand Piccard.